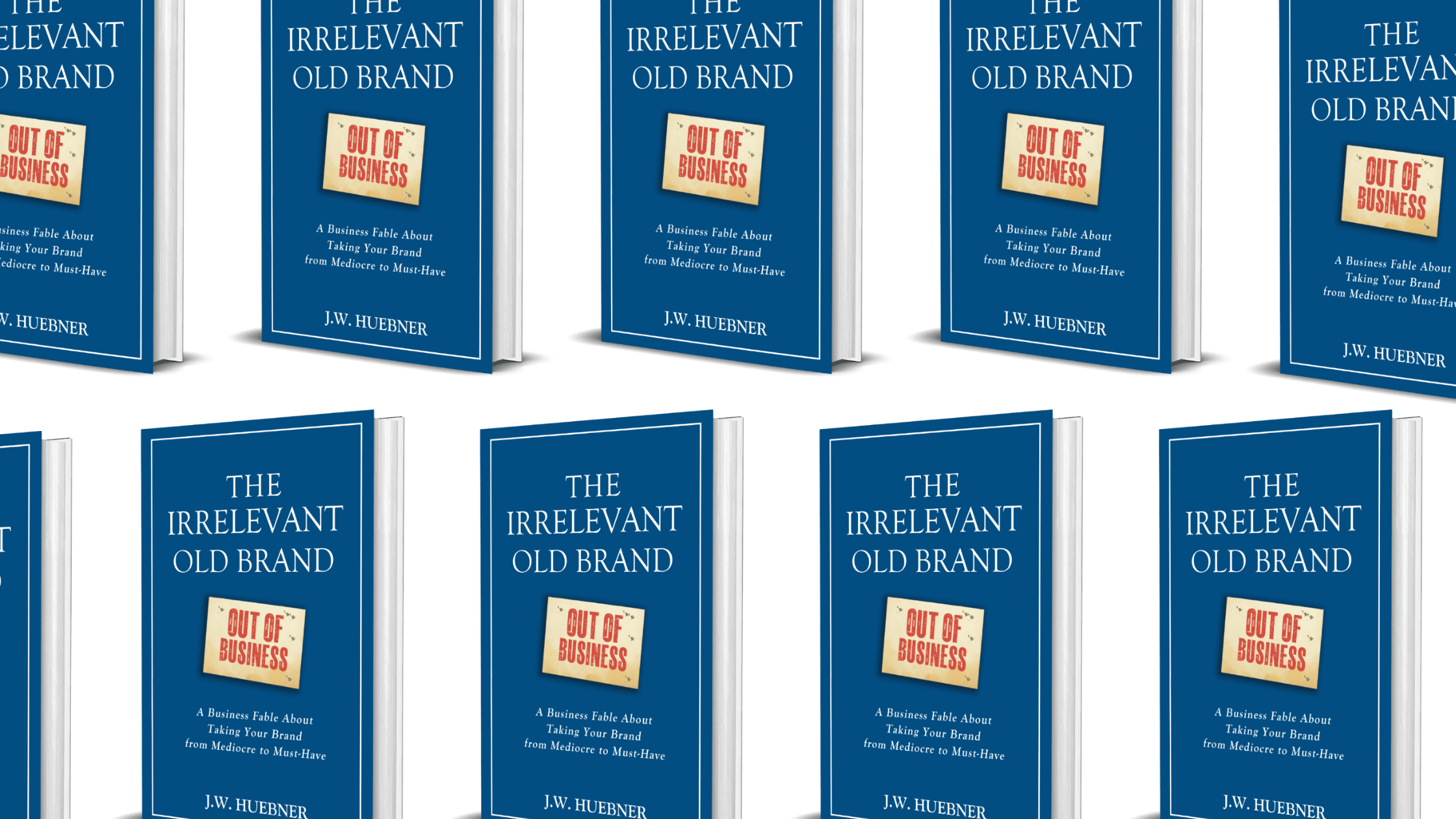 How to Avoid Becoming “The Irrelevant Old Brand”

Did you know? More than half a million U.S. businesses go out of business every year.

This is the kind of statistic that keeps our clients up at night, and one that our founder, Jim Huebner, has been exploring for the past 30+ years.

How is it that so many companies—some of them with billions of dollars in market cap—can lose their way so dramatically that they go out of business? While analysts may blame these failures on any number of factors from poor leadership to weak financial management to terrible customer service, Jim believes that—more often than not—business failure can most often be summed up in one word: Irrelevance

“A business doesn’t fail overnight or with one executive misstep, but as a slow drip. The brand quits giving. It’s no longer meaningful to the customer. In fact, its role in the life of the customer has all but dried up.” – Jim Huebner

After watching businesses (including his own) grow and decline over the years, Jim developed a framework for avoiding the pitfalls of irrelevance. And fortunately for us, he’s captured those lessons in a new book, The Irrelevant Old Brand: A Business Fable about Taking Your Brand from Mediocre to Must-Have. 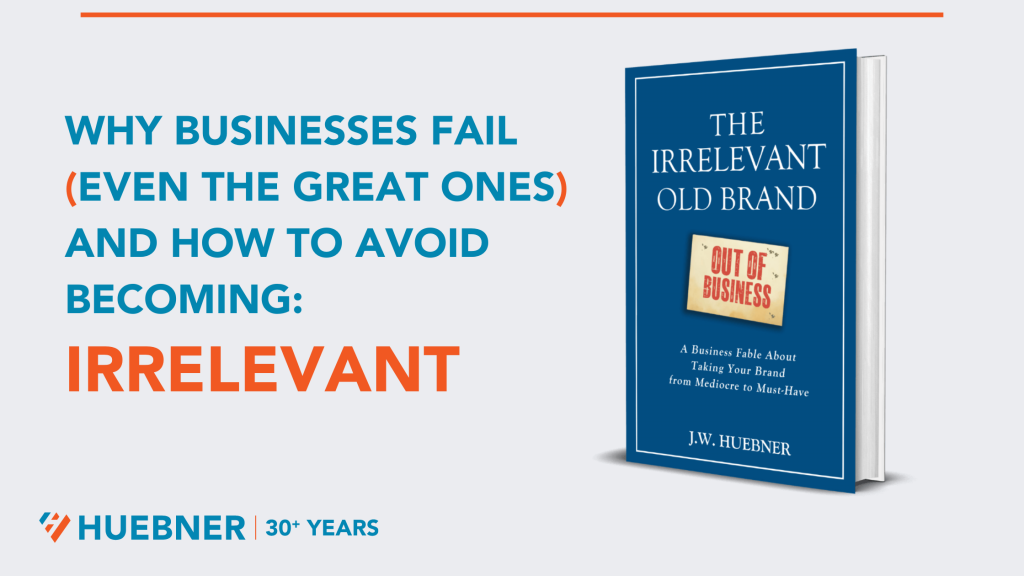 To keep from becoming an “irrelevant old brand” takes insight, understanding, planning, and execution. Jim unpacks the lessons he’s learned through the story of a fictional CEO named Bob, whose own manufacturing company is on the brink of failure—all because they’ve lost sight of what matters most to their customers. That is until a consultant named Peter enters the picture and helps Bob’s company find deeper relevancy … and a path to greater profitability and success in the process.

“My hope is that readers who come along for the story will find inspiration in Bob’s story for their own lives and businesses—and a path to becoming more relevant to their customers.” – Jim Huebner

You can learn more about The Irrelevant Old Brand and download the first chapter for free at TheIrrelevantOldBrand.com. 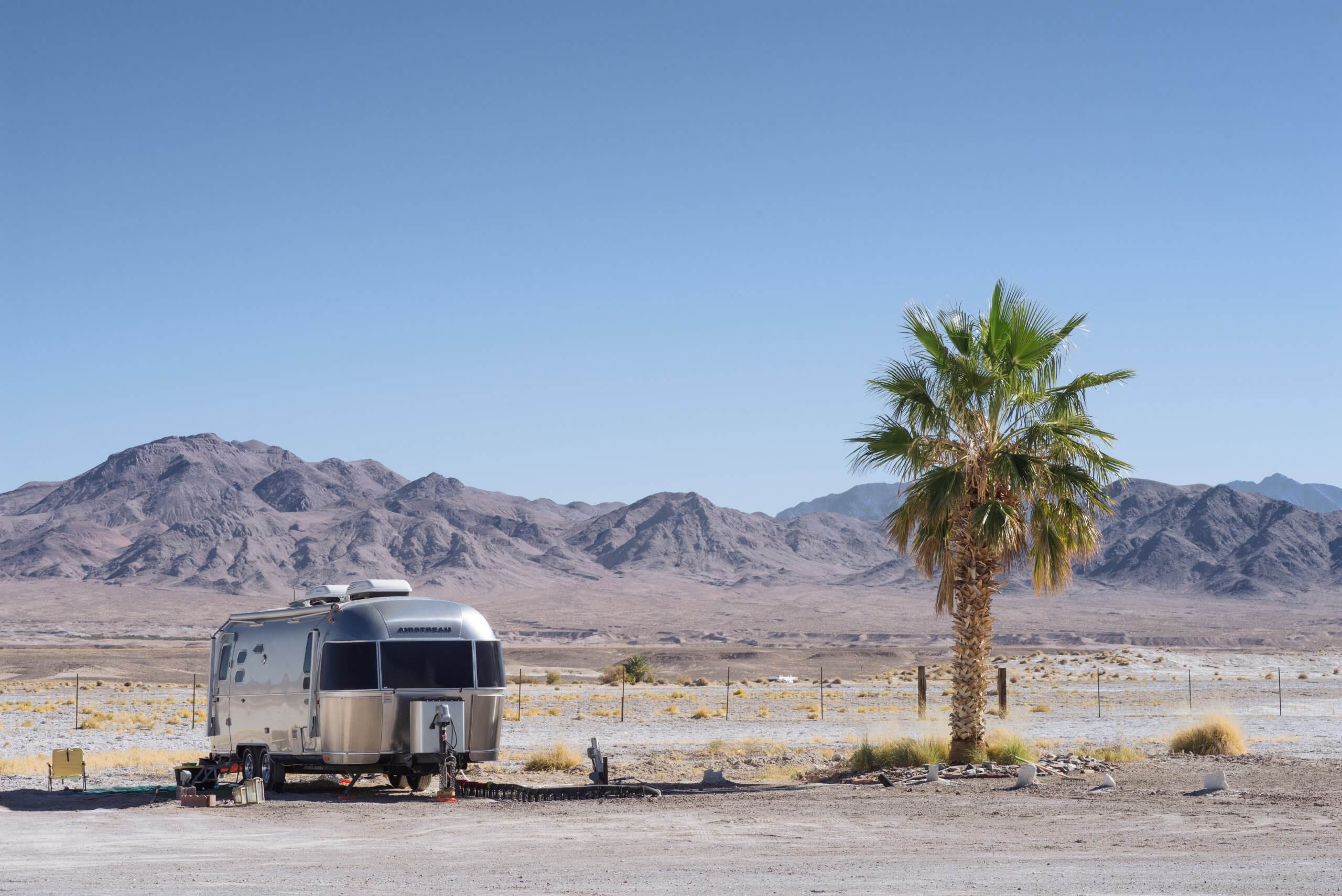 An Acquisition Checklist for A Strong and Lasting Brand 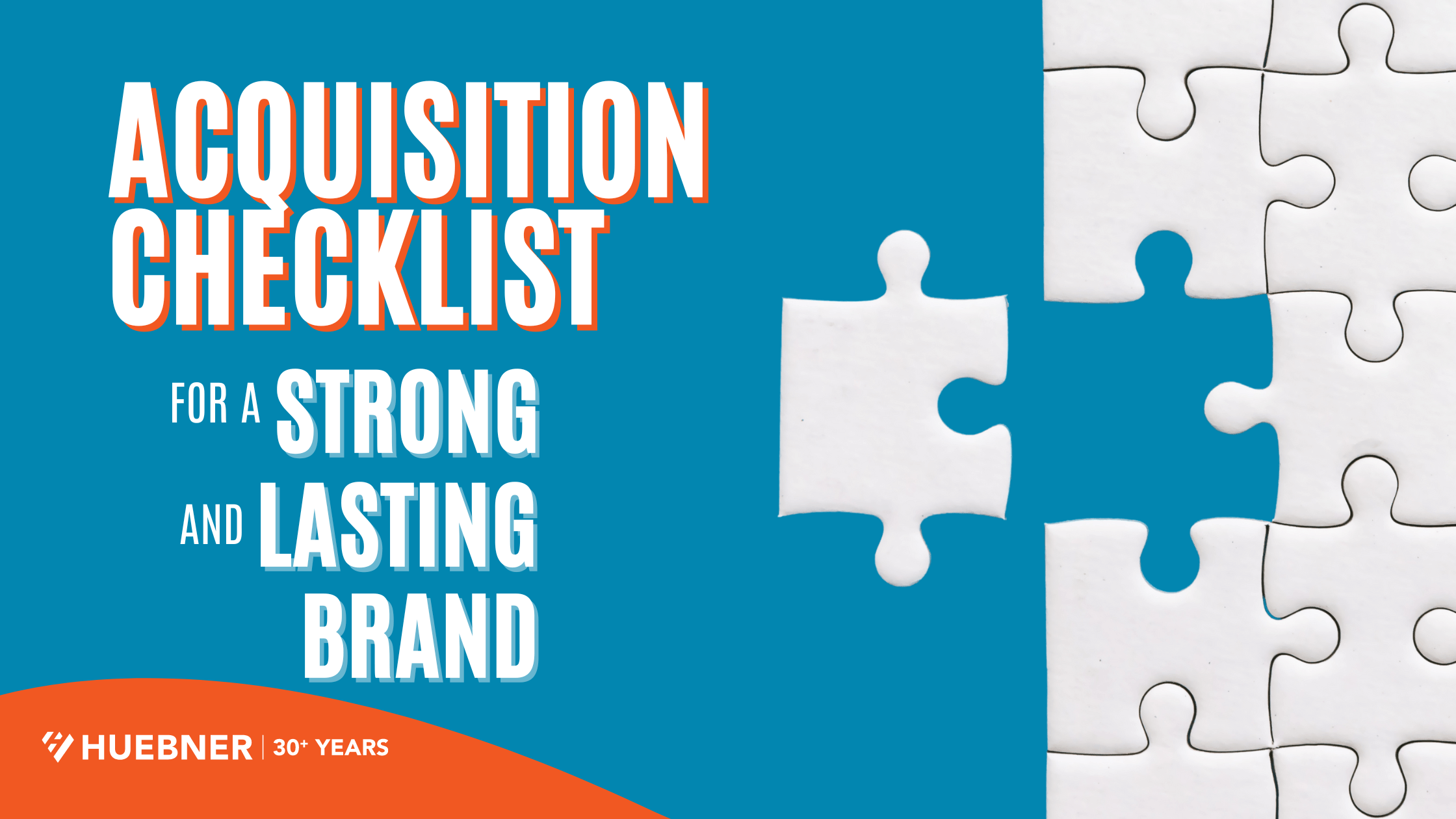