THE POWER OF A GOOD BRAND STORY

I have the greatest wife.

After some meetings in Nebraska, I was heading back to Colorado across the panhandle on I-80 when my wife called. She asked when I’d be home, and I told her I was approaching Sydney so it’d be another two hours. And then, like a sunbeam bursting its way through the clouds, her greatness revealed itself.

“Oh, well if you’re at Sydney, you should stop by Cabela’s and get some Christmas gift ideas for yourself,” she said.

I didn’t have to beg. I didn’t have to pretend I needed gas or that my Super Big Gulp was necessitating a bathroom break. SHE suggested I stop in Sydney, headquarters of and home to the original and daddy of all Cabela’s stores. Her greatness had certainly come to fruition.

So… I did what any other red-blooded, outdoorsman-wanna-be and obedient husband would do. I stopped. And I’m glad I did, as the importance of a manufacturer equipping the retailer/dealer with the powerful brand story (as well as some Christmas gift ideas) literally jumped off the shelves at me while I walked up and down the aisles.

Here are two of the best… 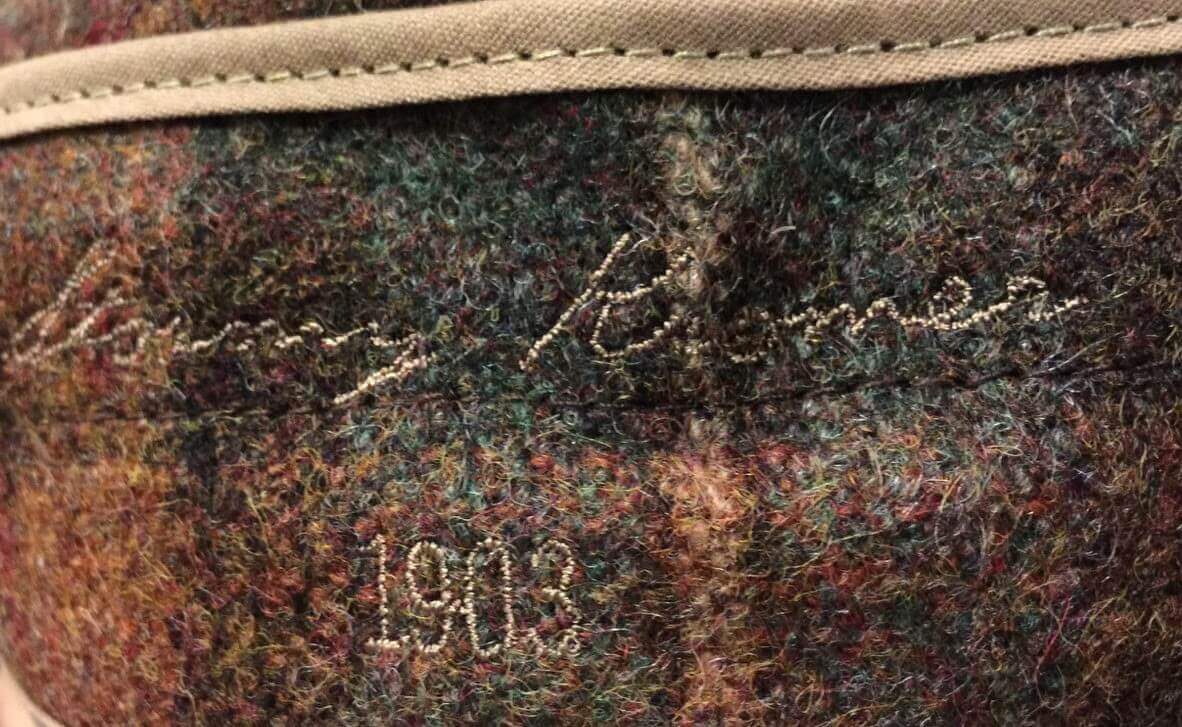 You’ve probably seen the funky wool caps with fold-over ear flaps in stores everywhere. They generally run around $25. BUT, have you heard the story of the Stormy Kromer cap, distinctively priced at $44.99?

The story goes that Stormy Kromer (nicknamed for his “stormy” temper) was a semi-pro baseball player and full-time locomotive engineer in the early 1900s. After repeatedly losing his cap on the windy train where he worked, he asked his wife, Ida, to stitch a new-fashioned baseball cap with a higher crown, a pull-down ear band to keep it snug, and a soft, cloth visor.

Apparently, the cap was so different at the time from the popular fedora, all of Stormy’s fellow engineers wanted one too. And it turns out that over the past 112 years, so have a lot of other people.

The other product with a pretty compelling was a regular-looking travel mug. Again, a typical travel mug sells for, say, $15. This Yeti Travel Mug was sticker priced at a bold $39.99… and rightly so. Their original story was just as good as old Stormy’s…

Yeti was originally owned by two brothers (but owned by PE investors today, of course) who loved the outdoors. However, they grew weary of lugging their supplies around in coolers that weren’t as tough as their adventures. So, they set out on an initial mission to build coolers that are rugged. And I mean big-guy-stand-on-top-of-it-all-day-long, grizzly-proof rugged. 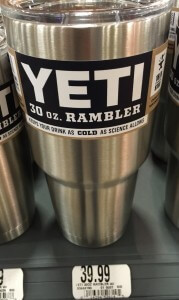 When the company later turned its attention to travel mugs, the over-the-top quality was the priority here, too. They engineered a mug that claims it will “keep your drink as cold as science allows.” The label says the 18/8 stainless steel, the sweat-free design is “over-engineered for maximum ice retention.” And it’s not just good marketing-speak. The products perform, and they have testimonials on their website to support it.

So what’s the point? Once again…

In both of these cases, a great story centered around a quality product delivered a premium-priced brand. If you’d like to “re-brand” and start yourself down the same path…

NEWS FLASH: GREAT BRANDS ARE NOT BORN IN THE MARKETING DEPARTMENT