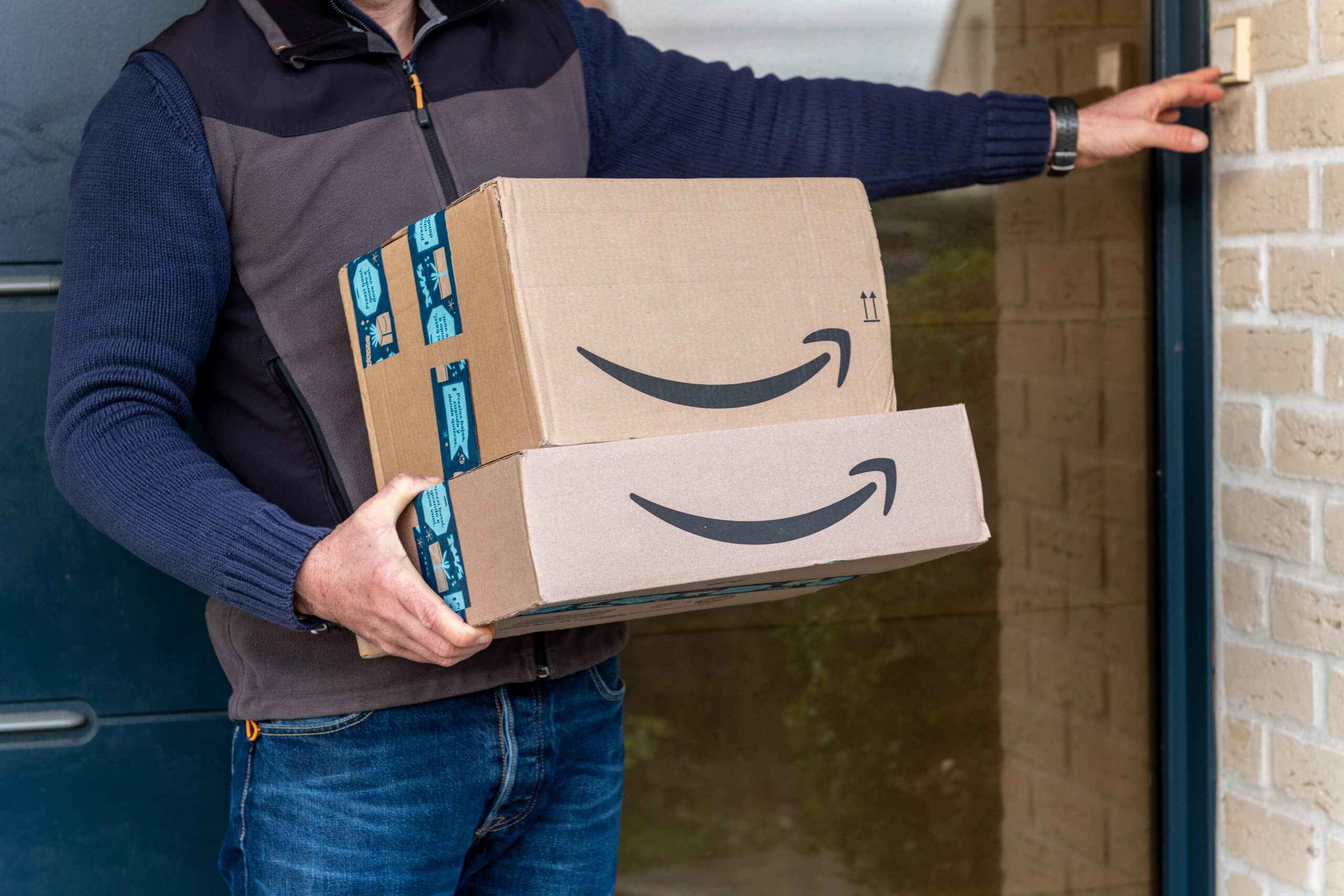 What do world-class athletes, revolutionary artists, and successful innovators all have in common? They display other-worldly focus and dedication in pursuit of their goals.

Of course I’m going to tie this to branding! In fact, this brings us to the fourth and final pillar of brand relevance in my “G.I.V.E. Manifesto.” Previously I shared pillars 1 through 3:

In this post, let’s explore the final pillar with another snippet from my new book, The Irrelevant Old Brand.  My hope is that by highlighting these pillars in brands that last, we can help other brands avoid the pitfalls of irrelevance and find a path to becoming more meaningful to both their customers and the people around them.

Relevant Brands Are on an Endless Quest

“If you dislike change, you’re going to dislike irrelevance even more.”

Becoming and staying wildly relevant to your customers is a moving target, and it requires you and your team to always be on the lookout for what’s next. But keep in mind, it isn’t just about adapting to whatever new changes are thrown at you. In fact, some of the most relevant brands in the world ARE the change. They see what’s around the corner. They perceive what’s out of sight to the rest of the world. And sometimes they see what’s going to be relevant in the future, even though it is only in their mind today and up to them to make it come to fruition.

A great example of someone on an endless quest for relevance is Jeff Bezos and his company, Amazon. When he started the company, he didn’t know for sure that people would even want to buy books online. But as soon as he figured out that they did, he made sure that the book-buying experience was as good as it could possibly be. And since the founding of Amazon in 1994, Bezos has continued to pursue what’s next, to understand what is or is going to be relevant to his customers, to never stop changing, to never stop improving—even when it meant losing money in the short term.

Today, Amazon doesn’t just sell books. They’re the leading online retailer of nearly 12 million products worldwide. They’re one of the world’s most beloved brands. They produce movies and TV shows. They’re the leader in website hosting services. They own WholeFoods. They developed one-swipe ordering, and when you order online today it’s often delivered the same or the next day. Who would have thought that could ever happen? Jeff Bezos did because he never quit his quest for relevancy among his customers. And how has his endless quest for relevancy rewarded him? As of this writing, he continues to be one of the wealthiest people in the world with a net worth of over $100 billion. 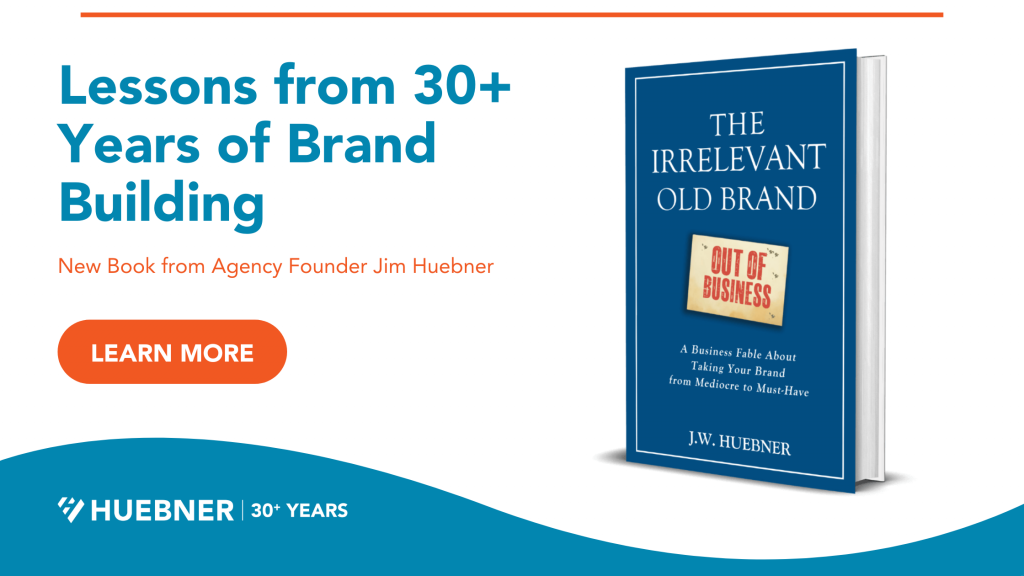 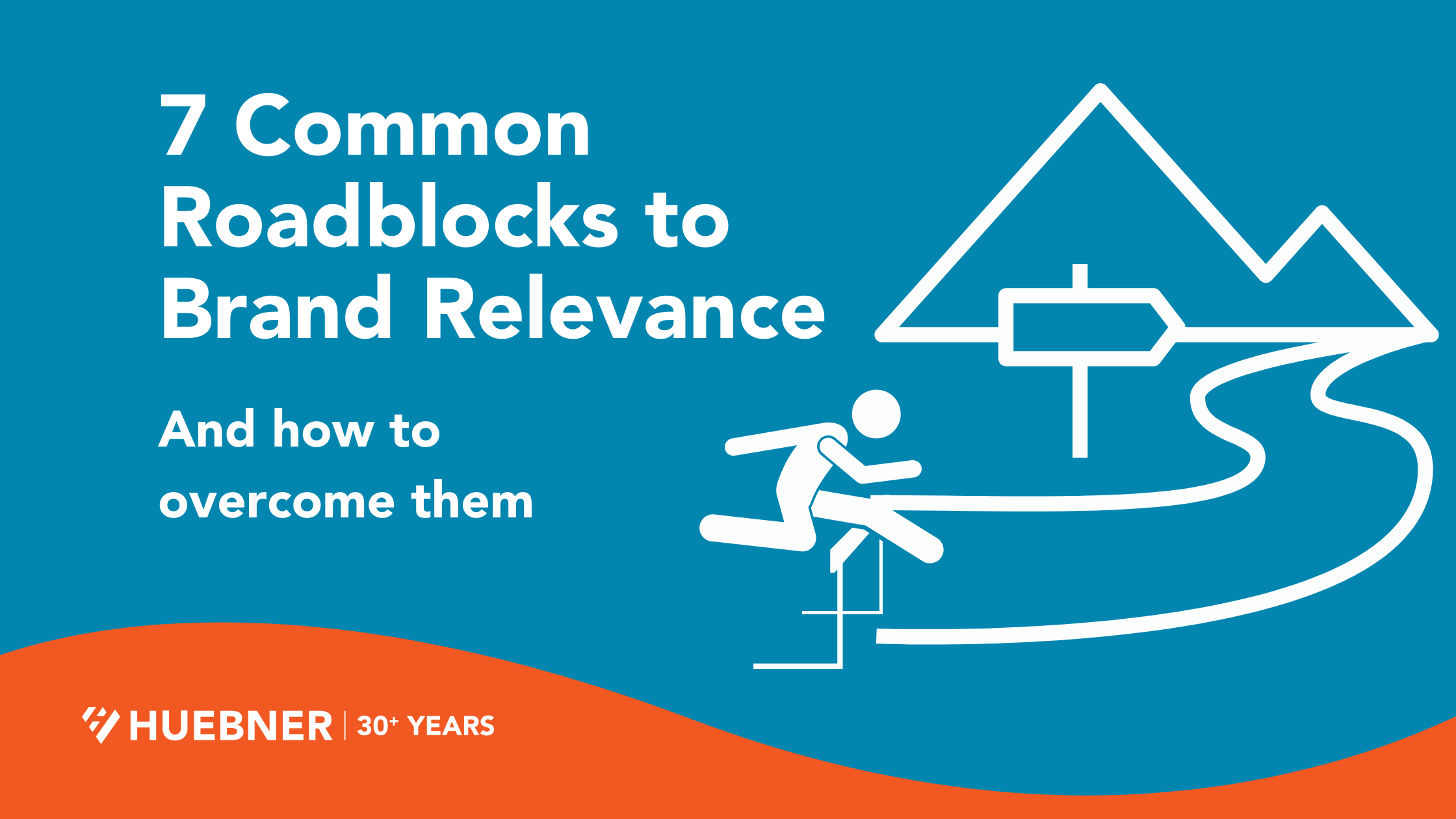 7 Common Roadblocks to Brand Relevance (And How to Overcome Them) 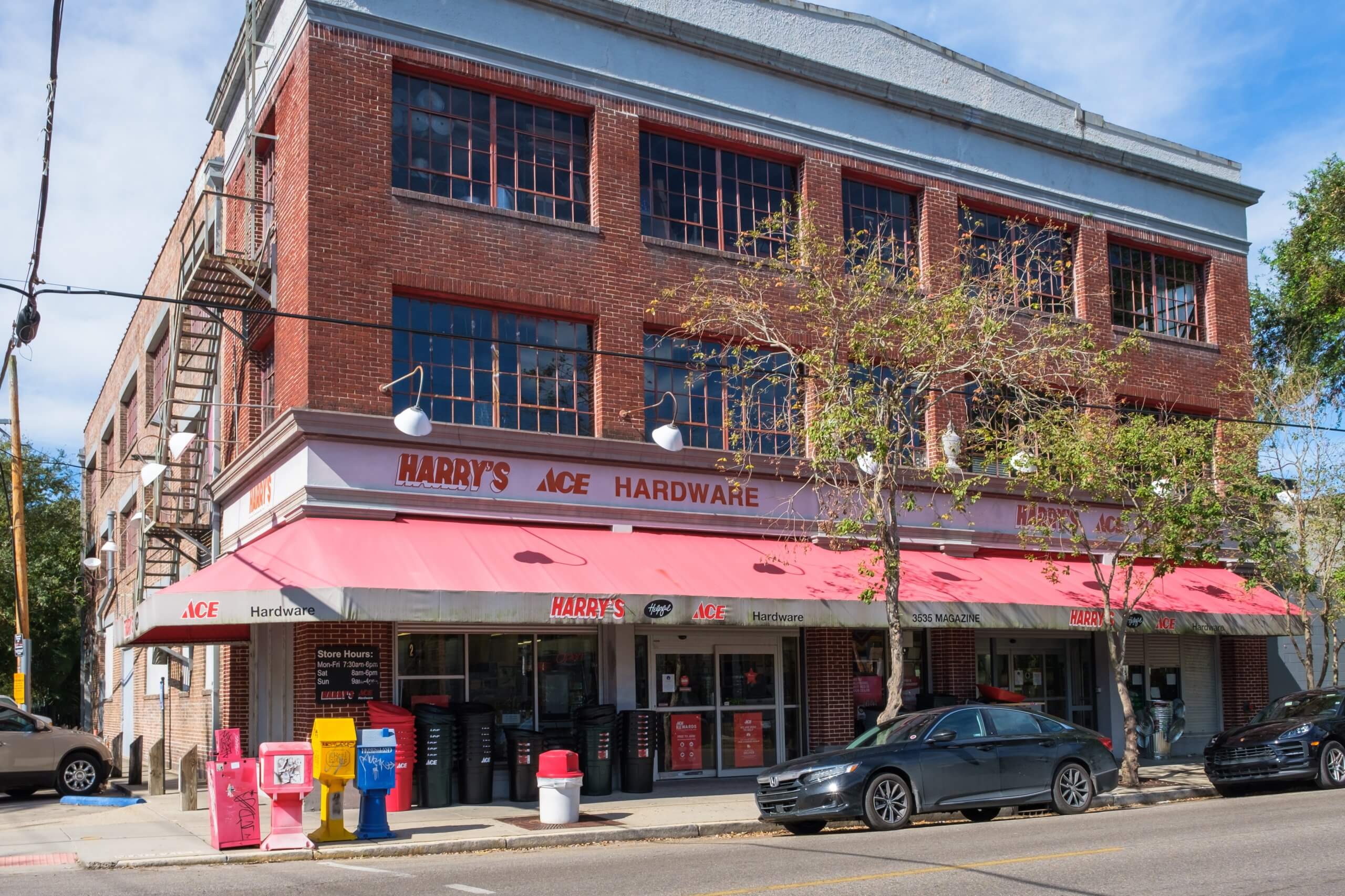